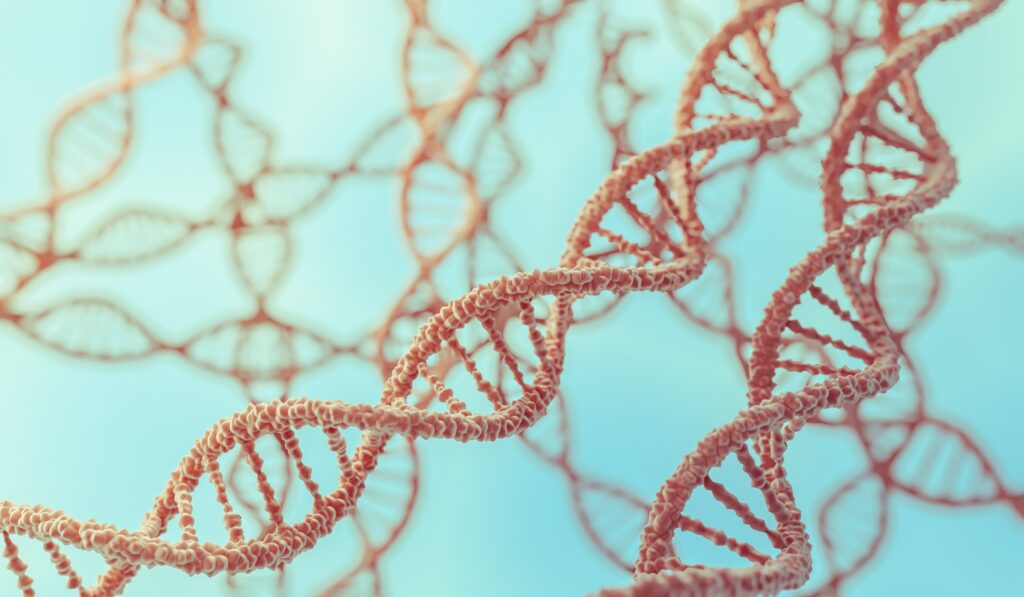 A University of Pennsylvania-led research study suggests that a rare genetic variant called TREM2 increases one’s risk of Alzheimer’s disease (AD) but also causes atypical symptoms. This finding could have a significant impact on how AD is diagnosed.

Someone living with AD typically seeks out a diagnosis after reporting concerns about memory. But someone with the TREM2 variant is more likely to notice issues with memory later on in the disease course. Instead, they may first notice difficulties with language, vision, and mobility or changes to their personality.

“We were able to demonstrate, with the largest brain autopsy study of cases with this genetic risk variant to date, that TREM2 variants are associated with these atypical Alzheimer’s disease symptoms,” said Edward Lee, MD, PhD, co-associate director of the University of Pennsylvania’s Alzheimer’s Disease Research Center.

These findings have important implications for the way AD is diagnosed, as patients with TREM2 may be misdiagnosed with other neurodegenerative disease, said Kim Boram, MD, lead author of the study.

“Even when a patient does not have memory problems initially, they still may have AD,” she said.

The study used 54 cases with 14 different types of TREM2 variants identified from the Center for Neurodegenerative Disease Research (CNDR) brain bank at Penn. Researchers gathered genetic, demographic, and diagnostic information to better understand how TREM2 works in patients with AD. When patients had the TREM2 variant, the team found that they often had a faster cognitive decline.

The team also compared the neuropathology, or brain tissue, between those with and without TREM2. These findings confirmed that even with atypical symptoms, many patients with the TREM2 variant do have AD. Biomarkers are hallmark molecules that, when present, signify specific disease. Common biomarkers of AD are the proteins amyloid and tau.

“We did not see any difference in amyloid or the amount of tau,” said Dr. Kim. “But the spreading patterns of tau varied.”

As AD progresses, tau spreads throughout the brain.

While patients with and without the TREM2 variant both have tau, it originates in different areas of the brain. This may explain why symptoms between the two groups differ.

Often, genetic counseling and testing is not recommended to identify AD, because many of the genetics causes remain unknown. For patients with atypical symptoms, this recommendation could change as TREM2 becomes better understood.

“I think genetic testing would be a great option to aid diagnostics if a patient has atypical symptoms,” said Dr. Kim.

While their research has several implications, Dr. Kim emphasizes the need for additional research to better understand the role of TREM2 in AD.

“Not only will this potentially help guide a personalized approach to dementia diagnosis, this study provides useful insights into the basic processes that lead to dementia,” said Dr. Lee.

Dr. Boram Kim is completing her post-doctorate fellowship in the Translational Neuropathology Research Lab at the Perelman School of Medicine.