You are here: Home / News & Events / Stigma in Dementia: It’s Time to Talk about It 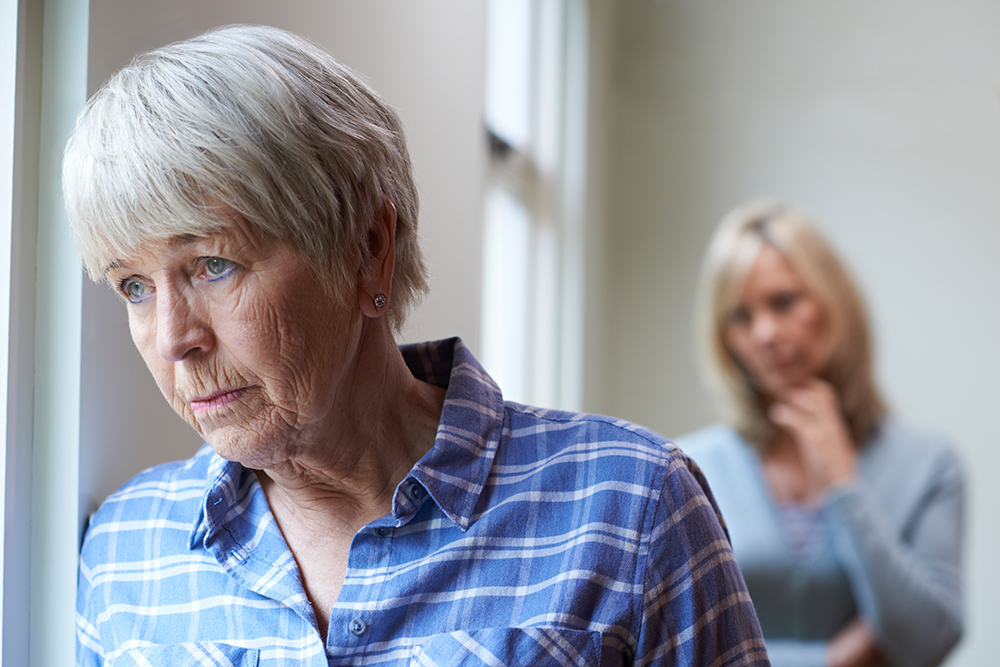 Despite its central role in defining the experiences of those diagnosed with Alzheimer’s disease, stigma in dementia has been understudied.

In a paper published in Current Psychiatry titled Stigma in Dementia: It’s Time to Talk about It co-authored by Penn Memory Center Scholar, Shana Stites, PsyD, MA, MS, the authors highlight the impact of stigma on those with dementia, how it has been studied and addressed in the past, and steps to mitigate stigma in the future. The paper follows a collaboration of the authors for a symposium on stigma that they presented at the 2018 Gerontological Society of America (GSA) Annual Scientific Meeting in Boston. 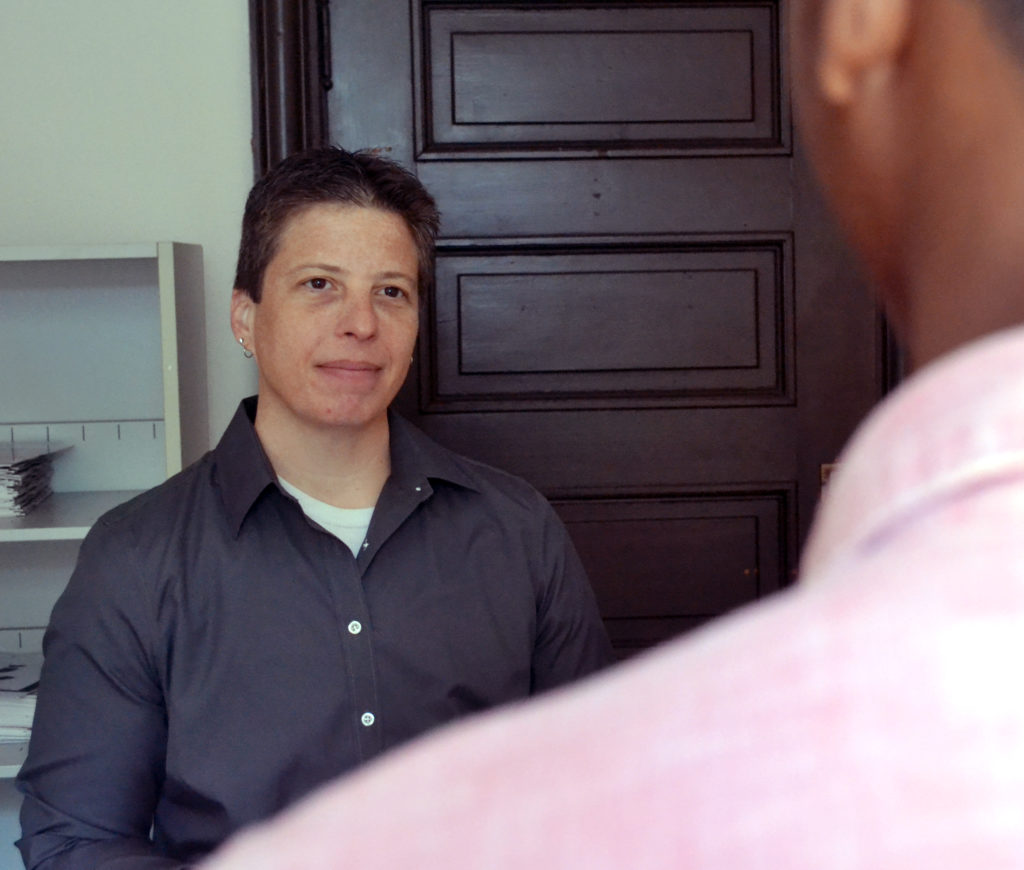 In her work at the Penn Memory Center, Dr. Stites studies how stigma affects persons living with dementia in order to develop ways to stop and prevent its negative consequences.

“We know persons living with dementia encounter stigma. Studies are needed to understand how best to change it,” said Dr. Stites

The authors report study findings that show how internalized stigma can impact functioning and quality of life for those living with dementia. Internalized stigma is when a person associates a negative social belief with something about themselves. As a result, some people with dementia can worry about revealing their diagnosis. Higher levels of stigma have also been associated with higher anxiety, depression, and behavioral symptoms, as well as lower self-esteem, social support, activity participation, personal control, and physical health.

They also cited a study where one participant said, “I think there is [are] people I know who don’t ask me to go places or do things ‘cause I have a dementia…I think lots of people don’t know what dementia is and I think it scares them ‘cause they think of it as crazy. It hurts…”

Dr. Stites and her co-authors suggest that when healthcare providers talk directly about stigma with patients and their families it can help individuals shake loose from the mental weight and false expectations stigma of dementia can create. An example given was the use of language and messaging such as, “There is no one way to have Alzheimer’s disease. A person’s experience can differ from what others might experience or expect, and that’s okay.”

Media messages have played a role in furthering stereotypes about Alzheimer’s disease by presenting the worst-case scenario. Media depictions that depict x, y, and z can affect how the general public reacts to a person with dementia. The author’s point out that the media is now helping counter some of this. Public messaging campaigns are being used to counter negative stereotypes. These are campaigns such as the photography project, “Typical Day,” which uses the power of storytelling to allow people to document their lives as they address living with mild cognitive impairment, and the blog, “People of Dementia” where those living with dementia highlight who they were before the disease and how their lives had changed after.

The authors say that raising knowledge of stigma and its multiple, broad-reaching and negative effects on those living with dementia is a necessary step in tackling stigma. “Bringing the discussion into the open and targeting stigma at multiple levels is an important task that needs to be addressed by clinicians, researchers, administrators and our society more broadly.”