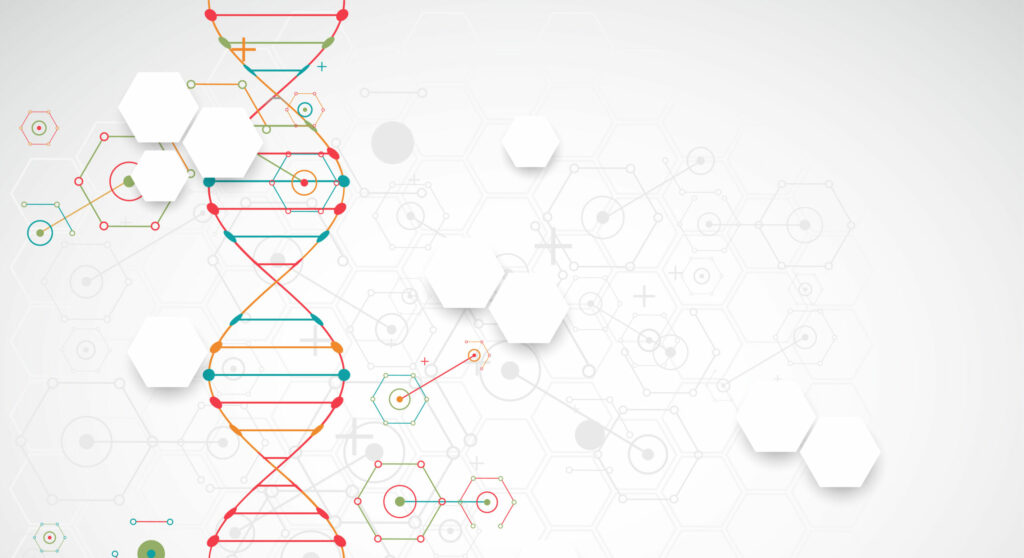 A team of University of Pennsylvania researchers found that Black Americans are aging faster than white Americans, and inequities in socioeconomic resources is the main cause.

Scientists measure age with more data than just a birthdate. Biological age accounts for the various experiences in life that may slow or quicken the way your body ages.

“There are some people who are 80, super healthy, and live for many years. Then, there are 65-year-olds that already have many health problems,” said Isabel Yannatos, PhD candidate. “Biological age reflects the differences in how people develop health problems as they age.”

Due to various social and structural determinants of health, such as inequities in socioeconomic status and neighborhood resources, Black Americans have accelerated biological aging compared to white Americans. 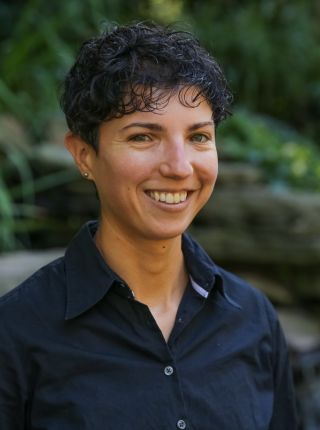 Yannatos, who trained in biophysics and is a doctoral student in Dr. McMillan’s lab, seeks to understand the disparity in biological age between Black and white Americans on a molecular level.

“I want to integrate how the conditions, environments, and discrimination that people face can impact someone on a molecular level and affect their health,” said Yannatos.

To compare the biological aging of Black and white Americans, Yannatos and her colleagues used data from the National Institute on Aging’s Health and Retirement study, which collects a variety of information on health, finances, cognition, and more from a representative group of Americans 50 and older. The study also collected blood samples and analyzed levels of DNA methylation.

DNA methylation is when small chemical groups tag, or latch, onto DNA.

“This process is reversible, meaning the tag can be added or taken away, and it typically changes with age,” said Yannatos. “But, the rate of change is different amongst individuals, and that is how we capture the rate of biological aging.”

Yannatos then compared how much specific factors contribute to this disparity in accelerated aging.

“Social epigenetics is the way that social systems and structures influence individuals and epigenetic modifications,” said Yannatos. “This can influence how genes are expressed and can impact a person’s biologic response and disease risk.”

Yannatos looked at both individual levels of education and income, as well as environmental influences such as neighborhood and air pollution exposure.

The team found that individual levels of socioeconomic status, such as household income and education, had the greatest impact on the risk of accelerated aging and contributed most to the racial disparity in accelerated aging.

Within their study, white participants had almost twice the average household income ($84k vs 45k) and a household wealth five times greater (540k vs 109k) than Black participants.

This income gap is amongst many systemic disparities influencing biological age.

“We know there are really big racial wealth and income gaps in this country,” said Yannatos. “Educational disparities, stemming from decades of segregation and discrimination within our educational system also play a significant role.”

In addition to individual-level socioeconomic factors, disparities in the neighborhoods that older adults live in also contribute to differences in biological aging. Black participants in the study live in poorer neighborhoods with fewer resources, which contributes to their more accelerated aging compared to the white participants.

In the future, Yannatos hopes to study whether biological aging measures, such as DNA methylation, predict cognitive decline.

More broadly, she also hopes this study highlights the structural and social factors that contribute to cognitive decline and dementia from a public health view and encourages action to address these factors.

“When we talk about modifiable risk factors, we always talk about an individual’s actions, such as exercise or diet,” said Yannatos. “But we never think about whether someone’s socioeconomic status or neighborhood could be modifiable. I think it’s really important that we start to think about how we could intervene to reduce those inequities.”

Click here to read Yannatos full article in The Journal of the Alzheimer’s Association.