You are here: Home / News & Events / You were just told you have ‘elevated’ amyloid. How do you respond? 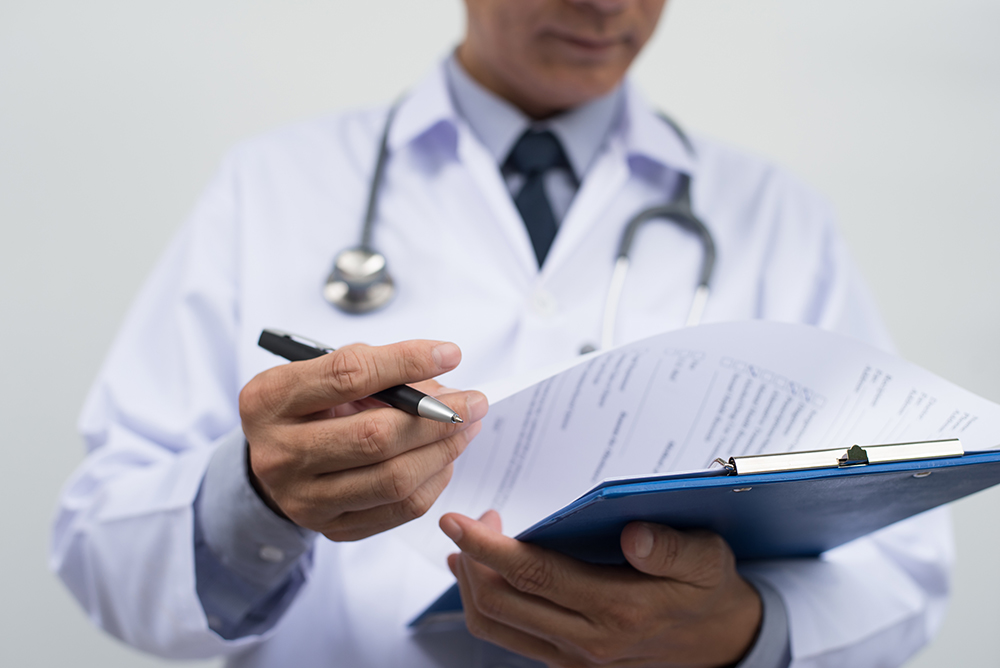 Imagine sitting in your car, engine idling in the parking lot of your doctor’s office, where she just finished explaining that you have “elevated” amyloid, a biomarker of Alzheimer’s disease.

You haven’t noticed any memory problems, but she did say that this meant an increased but uncertain risk of developing Alzheimer’s disease.

How would you react to this information?

Newly published research from the Penn Program on Precision Medicine for the Brain (P3MB) pulls back the curtain on what research participants thought, felt, and did after a similar scenario. Authors included Emily Largent, RN, JD, PhD; Kirstin Harkins, MPH; and Jason Karlawish, MD.

“As the science of Alzheimer’s disease biomarkers evolves, we would expect that biomarker testing will become increasingly widespread among people who are cognitively unimpaired,” said lead author Dr. Largent. “In anticipation of more widespread testing, it’s important to gather evidence to inform how clinicians talk to patients about biomarker results and to prepare patients for what they might expect.” 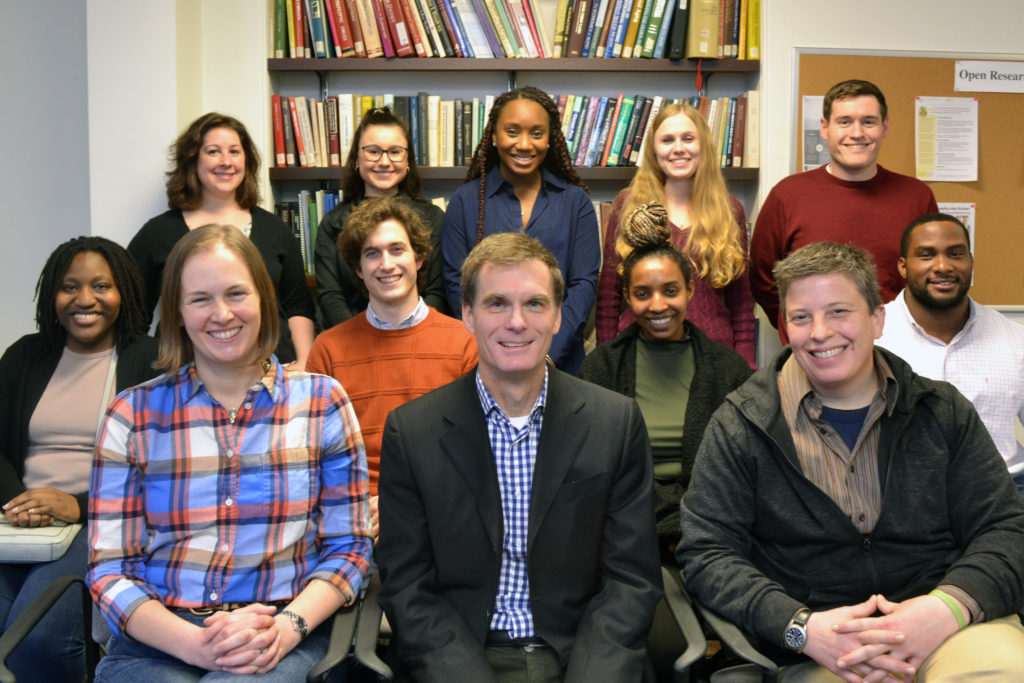 The Penn Program on Precision Medicine for the Brain (P3MB) team

SOKRATES (the Study of Knowledge and Reactions to Amyloid Testing) followed 80 cognitively unimpaired older adults for a year to understand the impact of learning the results of an amyloid PET scan, a common test used to determine the presence of brain amyloid. Amyloid is one of the key pathologies thought to cause Alzheimer’s disease.

The goal of SOKRATES was to understand how people would react to this information. Would it change their thoughts about themselves? Reaffirm or cast doubt on their memory abilities? Force them to change their future plans?

These research participants had the PET scan to determine their eligibility for the A4 Study, a clinical trial testing a drug that might slow the onset of cognitive impairment in those with brain amyloid.

In interviews, SOKRATES participants’ identified effects of amyloid PET scan results on their perception of memory, identity, and the future.

A “colonoscopy isn’t going to change who I am … this is my brain involved,” one participant with an “elevated” result said. Another said that “losing your mental faculties is regarded by people differently than eyesight or hearing or anything else because they are seeing that you’re less of a person.”

Roughly a quarter of people with elevated results reported that their future seemed “bleak” after receiving their amyloid PET scan result. Another quarter felt the future was “bright,” citing current good health and the potential for medical advances as reasons to stay positive.

A majority of individuals with elevated amyloid began contemplating or actively making changes to their lives. They updated financial plans and altered living arrangements, as well as make modifications to how they used their free time. Some explained that they “didn’t want to be a burden” on their families.

Most SOKRATES participants who received  a “not elevated” result described feeling “relieved.” Many re-evaluated perceived memory impairments as normal aging. This led to a perceived lack of urgency to make changes in their lives.

As one participant explained, “for better or worse, I don’t feel as compelled to make long term plans.”

The lifestyle changes doctors recommend for those at risk for Alzheimer’s — like eating more fruits and vegetables, exercising regularly, and maintaining social interaction — are also recommended for those with no cognitive complaints.

SOKRATES, supported by funding from the Alzheimer’s Association, is part of ongoing research conducted by P3MB to understand the ethical, legal and social implications of the biomarker transformation of Alzheimer’s disease. This transformation is due in part thanks to imaging techniques, such as MRI and PET scans, that allow researchers and clinicians to examine cognitively unimpaired persons. If current drug trials succeed in finding a way to slow or prevent the onset of dementia in people with Alzheimer’s disease biomarkers, millions of people will likely be treated for amyloid and tau proteins.

“The advances in the science are creating a pressing need to understand the experience of what is a quite novel patient experience: being cognitively unimpaired but having a marker of Alzheimer’s unfolding in your brain,” said Dr. Karlawish. “Right now, biomarker disclosure to cognitively unimpaired people is happening in research settings. Learning how they respond helps inform the future of a very novel clinical practice.”

“Insights from SOKRATES will shape future clinical practice,” she said. “They’ll help patients and physicians talk about biomarker testing, help clinicians disclose results and help patients know what to expect after they get a result. What we’ve learned can be put into practice so that patients are better equipped to make the necessary changes that come with being at risk for Alzheimer’s.”

The full paper is accessible here.