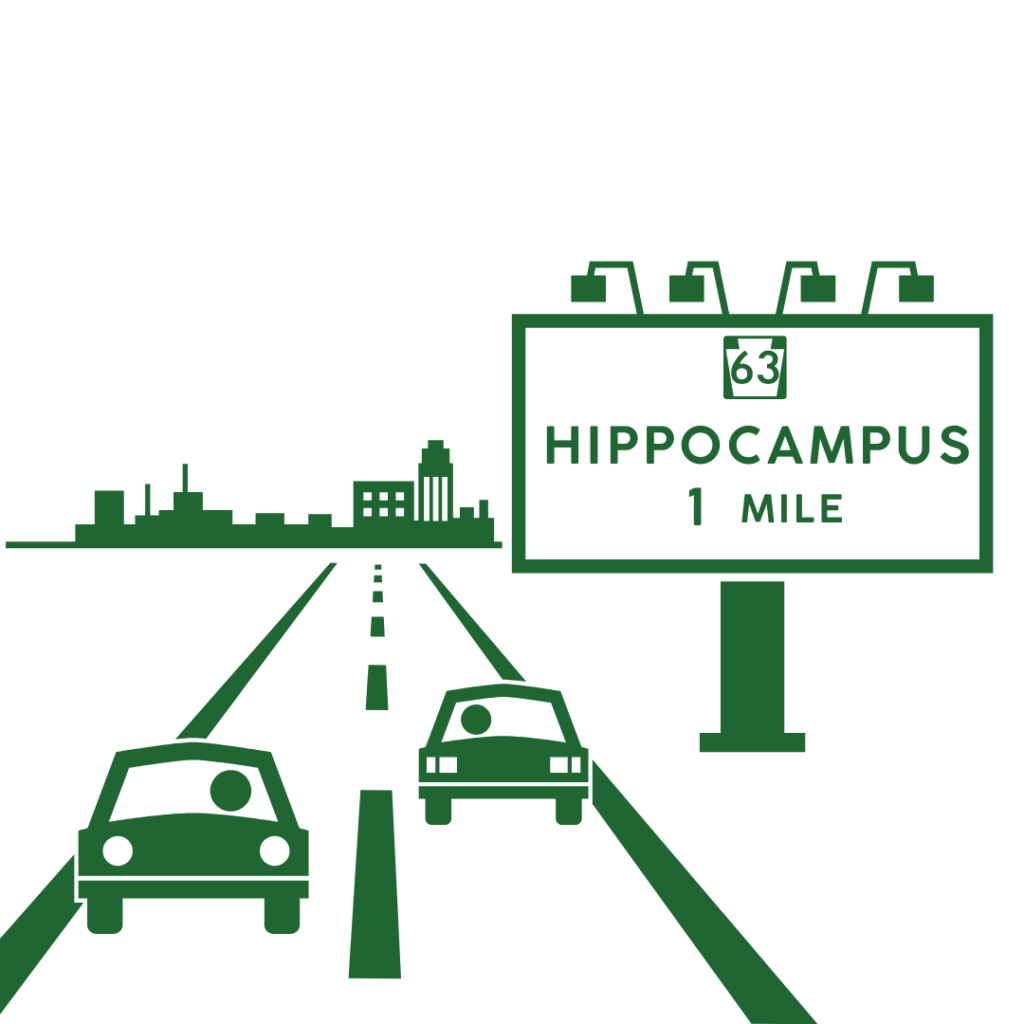 Your brain is like a road map. Information travels between areas through different routes, or networks of brain cells. For individuals with Alzheimer’s disease, this travel can become difficult.

A team of researchers at the Penn Memory Center (PMC) is striving to understand the networks of the medial temporal lobe (MTL) in people living with Alzheimer’s.

The MTL is an area of your brain crucial for memory processing. As Alzheimer’s disease progresses, the MTL is the first area to display atrophy, or deterioration, in your brain.

MTL regions communicate to other areas of the brain through two key networks. The first is the anterior-temporal (AT) network, and the second is the posterior-medial (PM) network.

Think of these networks like two roads with many pitstops that eventually merge together. The networks connect the MTL to outside regions of the brain and then join together in the hippocampus. 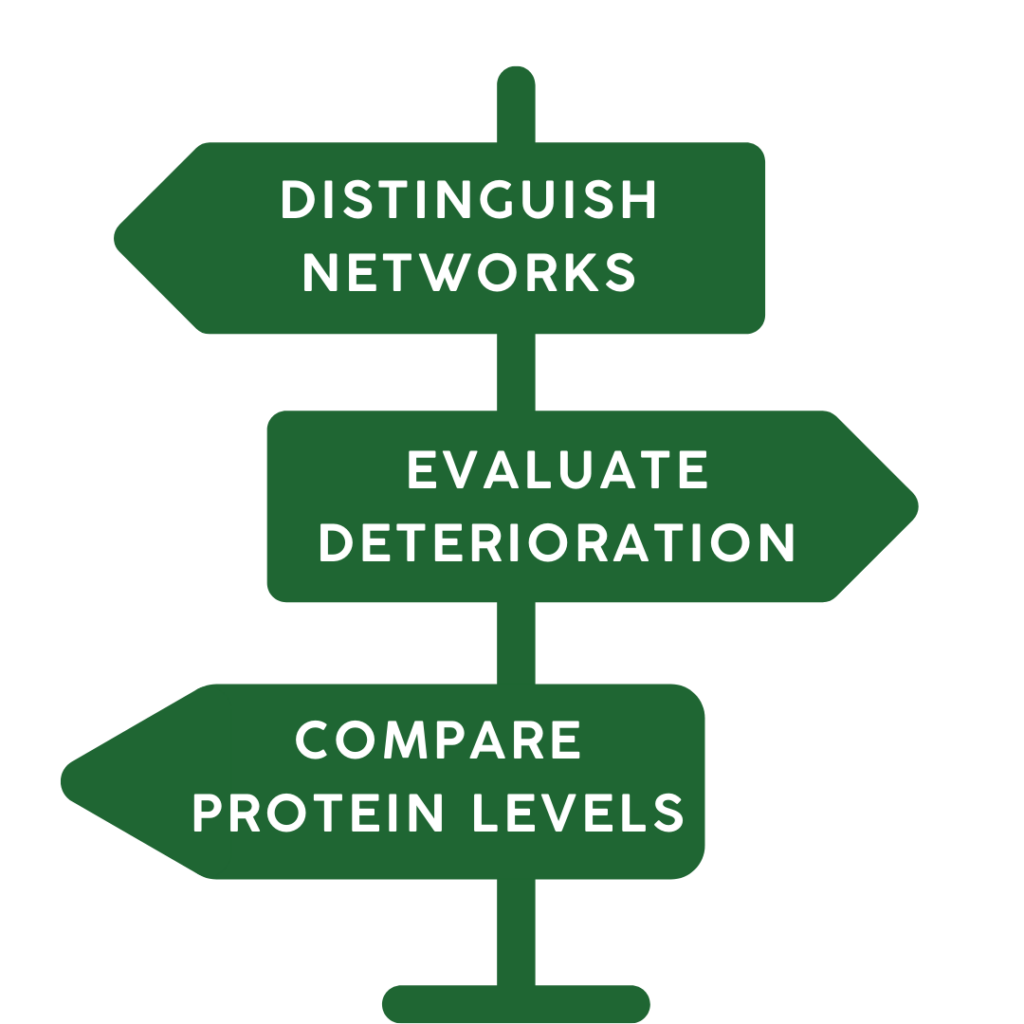 Led by Dr. Wolk, a team of Penn researchers published a new study, “Medial Temporal Lobe Networks in Alzheimer’s Disease: Structural and Molecular Vulnerabilities,” which highlights the impact of Alzheimer’s disease on the AT and PM networks.

Much of the team is comprised of current and previous post-doctoral students from Dr. Wolk’s lab, cheekily called the ‘hippocampus gang.’

Both Robin de Flores, PhD, first author of the paper, and Laura Wisse, PhD, worked with Dr. Wolk during their post-doctoral training. Xueying Lu, a bioengineering graduate student, currently works in the lab as a Christopher M. Clark Scholar.

Dr. Wolk’s team had three primary aims of the study: to distinguish the AT and PM networks, evaluate how they deteriorate, and compare different protein levels within them.

“We aimed at better characterizing the differential vulnerability of MTL-related networks which are thought to play a crucial role in the physiopathology of AD,” said Dr. de Flores.

The study was based off of data from over five hundred individuals.

“This was a really complex and comprehensive study which involved brain scans from both our Aging Brain Cohort and the Alzheimer’s Disease Imaging Initiative,” said Dr. Wolk.

Using different forms of imaging, such as MRI and PET, the team concluded that the AT and PM networks are distinct from one another.

“What’s exciting about these data is that they provide imaging support for the idea that memory is supported by dissociable systems, or networks, which are highly connected brain structures that support different aspects of memory,” said Dr. Wolk.

When comparing networks, researchers found that if one part of either the AT or PM network was deteriorating, other distant regions within that respective network were more likely to be deteriorating too. This demonstrates the connections between these pathways.

Two hallmark signs of Alzheimer’s include accumulation of proteins known as amyloid-beta and tau. 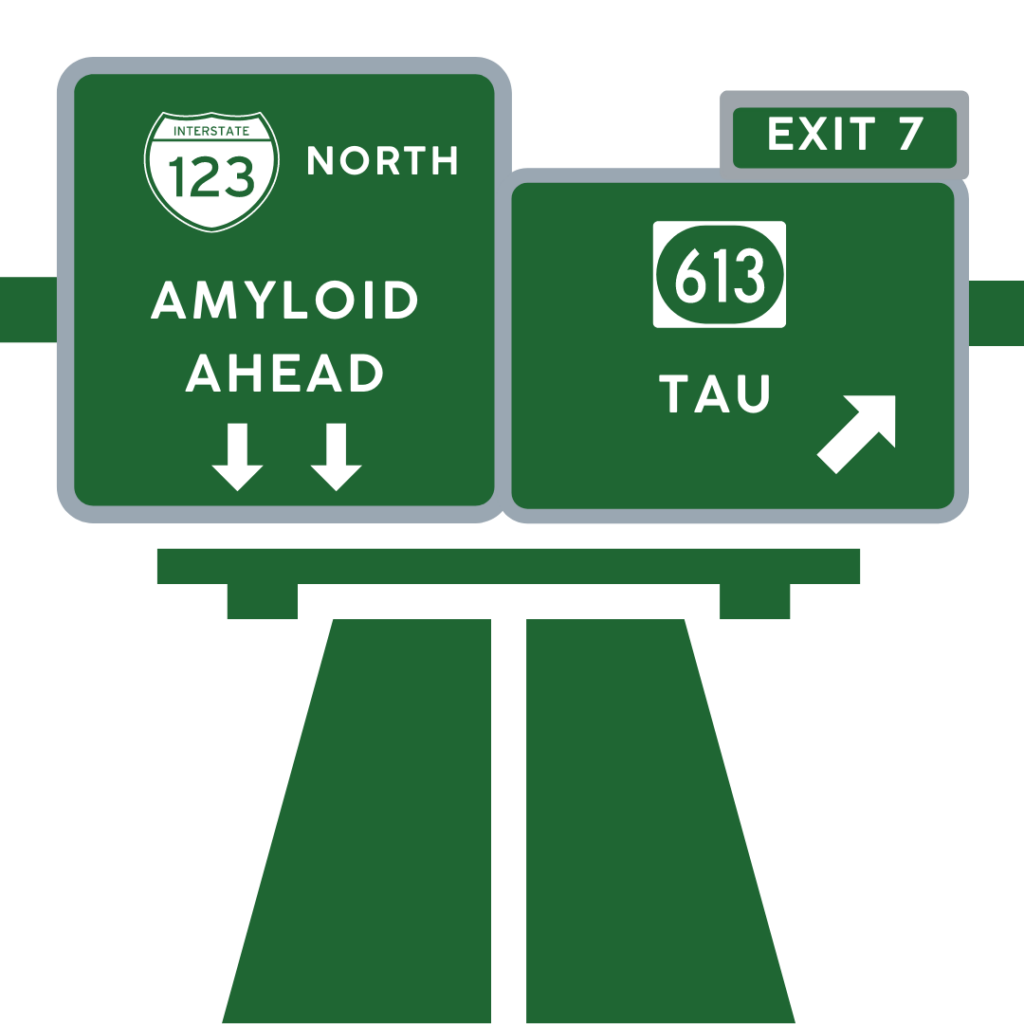 Think of these proteins like road detours, making navigation and travel more difficult. In your brain, they form tangles and plaques that make communication between different areas harder.

Another aim of their work compared the amount of these proteins in AT and PM networks to over time.

“This supports the notion that the pathology of Alzheimer’s disease spreads along connected brain regions, consistent with theories from animal models, and provides evidence for differences in how tau and amyloid spread in the brain,” said Dr. Wolk.

This publication is the first long-term study of MTL networks, and is a next step to creating more specific treatments for AD in the future.

There is a long road ahead to fully understanding Alzheimer’s, but studying these networks provides two new routes to get there.