You are here: Home / News & Events / Respecting the autonomy of persons living with dementia: novel ways to address complex challenges 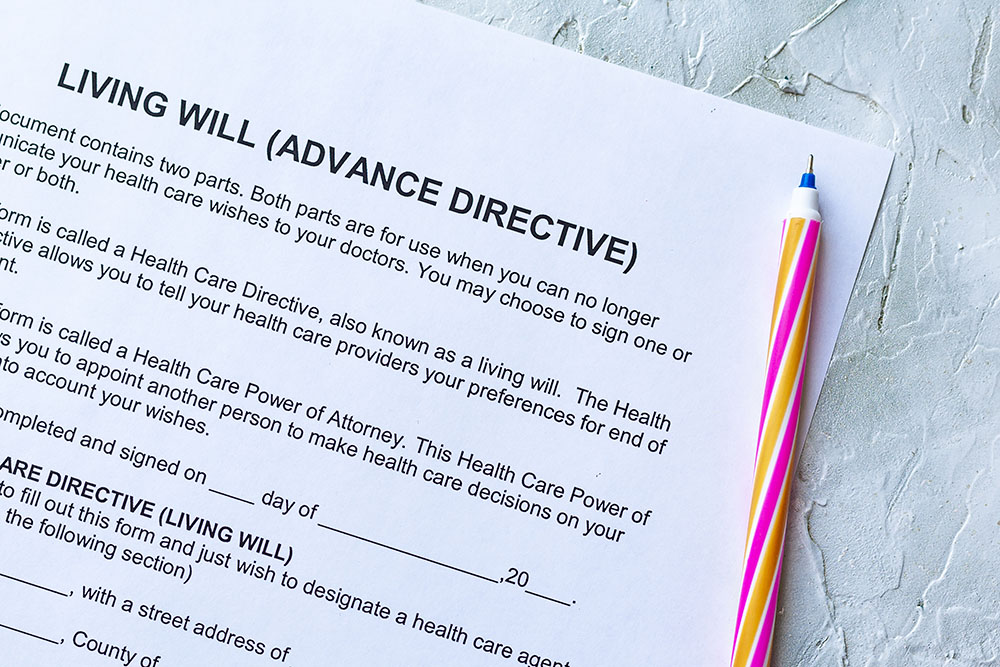 Advance directives are documents prepared to guide care for someone who is unable to make their own health care decisions. They contain information about the person’s preferences for care. They’re also called “a living will.” They have an obvious appeal to guide the care of persons living with dementia, a condition that stereotypically impairs decision-making abilities.

Drs. Karlawish and Lyreskog, along with Saskia Nagel, PhD, of RWTH Aachen University, argue for an entirely new way of thinking about autonomy in persons living with dementia. Their argument was published in the August 6 issue of The American Journal of Bioethics under the title, “Where Do You End, and I Begin? How Relationships Confound Advance Directives in the Care of Persons Living with Dementia.” 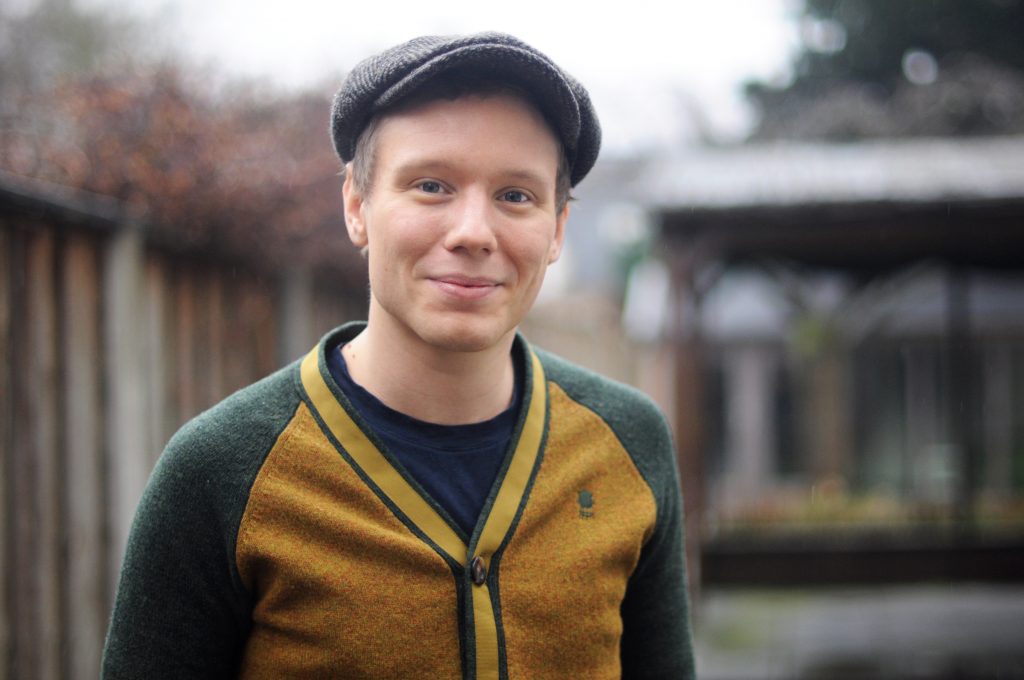 Dr. Lyreskog was previously a PMC visiting scholar. Today, he’s a postdoctoral researcher in the department of psychiatry at the University of Oxford. Drs. Karlawish and Nagel served in his thesis committee.

Normally, autonomy — the attitudes and preferences a person holds close — is assumed to be situated solely in the person herself. This perspective causes problems when trying to use advance directive documents to safeguard the autonomy of persons living with dementia.

Over the course of a neurodegenerative disease such as Alzheimer’s disease, something happens to autonomy in persons living with dementia. It transfers to different people, particularly to their caregivers.

People with dementia experience “more dynamic and interpersonal autonomy than many philosophical theories would like us to believe.”

Additionally, instances of paradoxical lucidity – when a patient experiences a period of spontaneous connectedness — raises the question: “if the ‘severely demented’ patient is deemed irreversibly non-competent, how do we explain the apparent clarity of thought?” the authors wrote. “And, more importantly, how would we even recognize this clarity of thought, and expression of autonomy, if there is nobody dear to recognize it as authentic?”

The unique nature of autonomy between the patient and the caregiver interested the researchers.

The authors hope that this new theoretical understanding of autonomy between the patient and the caregiver can help clinicians interpret advance directives.

“A view on advance directives is needed that does justice to the lived experiences of patients, kids and kin, as well as caregivers,” the authors wrote. “Each of these need to be understood as being in relation and being part of each other’s autonomy.”

Are advance directives, documents written years ago when a person was quite different from she is now, useful? Perhaps. But they need to be interpreted by the persons – patient and caregiver – who are living with the disease now.