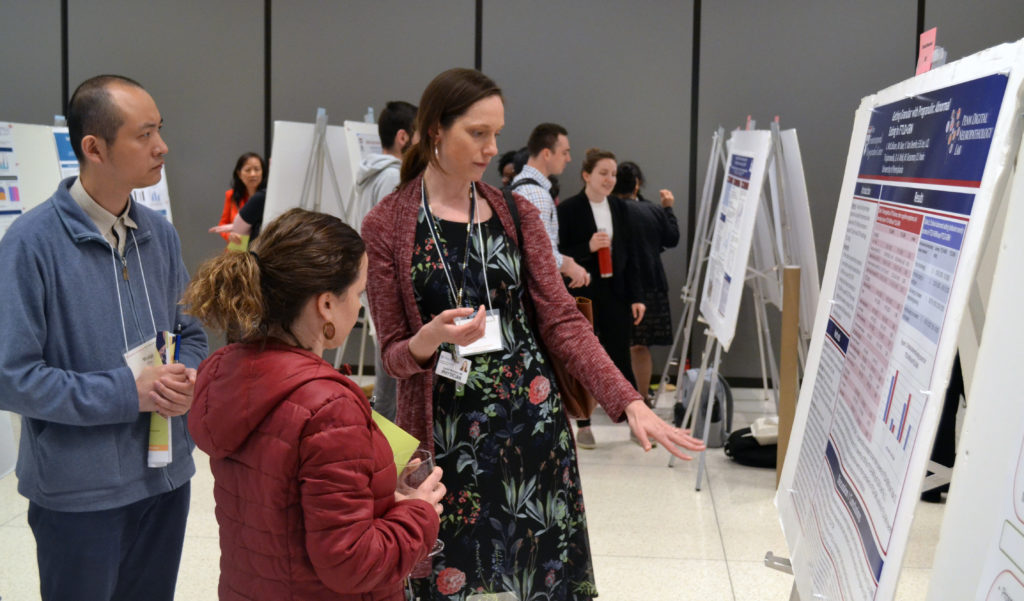 Penn Memory Center (PMC) researchers found tau, a protein in the brain, may help distinguish Alzheimer’s disease from other forms of cognitive impairment.

Alzheimer’s disease presents itself different in every person, with a lot of variability in cognitive symptoms and progression rates.

While amyloid may be the first sign of Alzheimer’s disease, people may have amyloid in their brain for years before cognitive changes occur. On the other hand, tau builds up in a person’s brain much later than amyloid. Dr. McCollum and her research team thought if a person could have normal cognition with amyloid, then one could not assume that amyloid is the cause of cognitive decline.

Unlike amyloid, research has shown that tau is directly linked to cognitive decline and neurodegeneration. To better understand the role of tau in developing Alzheimer’s disease, the research team compared cognitive profiles and brain imaging in individuals with elevated amyloid and cognitive impairment, based on the presence or absence of tau.

Individuals with elevated amyloid but not tau may have a different cognitive impairment diagnosis than Alzheimer’s.