You are here: Home / FAQs / Gender’s Impact on Cognition in Older Adults: The CoGenT3 Study 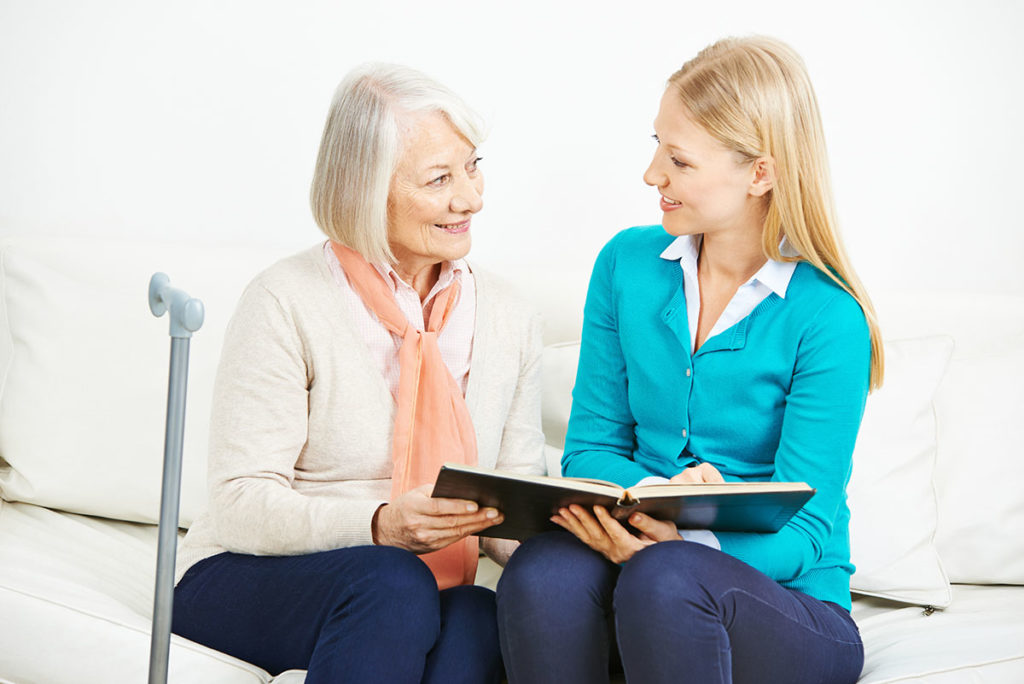 Gender’s Impact on Cognition in Older Adults: The CoGenT3 Study

As men and women age, they differ in how they protect their cognitive health, reduce their risk for cognitive decline, and manage cognitive changes. For example, higher engagement in self-improvement among men has been shown to correspond to higher levels of cognitive functioning, while among women, higher intellectual–cultural activity relate to better verbal ability and memory. Many studies also show gender differences in how older adults self-report on their memory, perform on administered cognitive tests, and manage the functional impairments that can accompany cognitive impairment. These associations have been documented over many decades. The consistency of findings underscores the salience of gender’s impact on cognition in older adults. It also raises an important question: what drives these differences?
The CoGenT3 Study aims to advance the study of gender in aging research.  To do this, the CoGenT3 Study is comprised of a series of research projects to examine how sex/gender is conceptualized, measured, and studied in medical research. We are conducting reviews of extant literature as well as surveying scientists conducting research in aging and Alzheimer’s to identify common methods for measuring sex/gender. Lastly, we are conducting analyses of a large, nationally representative sample of older adults and examine how these associations change in three generations of Americans: Greatest Generation (born 1915 to 1927), Silent Generation (born 1928 to 1945), and Baby Boomer Generation (1946 to 1965). The present study will use demographic, occupational, disability, and economic data from 1992 to 2016 and psychosocial data from 2006 to 2016.

Here are some of the projects CoGenT3 Study students are working on:

Students interested in learning about CoGenT3 research opportunities should send a cover letter and resume to stites@upenn.edu.