You are here: Home / News & Events / Finding love at a brain scan 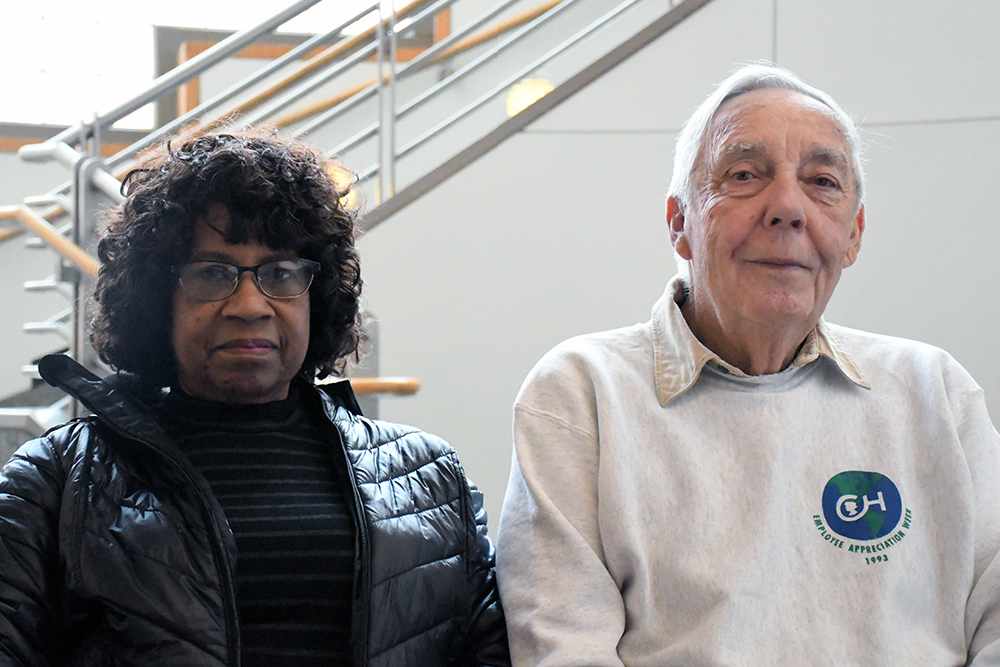 At the Penn Memory Center (PMC), research partners often are found near the MRI scanner. Less common, however, are stories of finding a life partner there.

Yet that is the story of Myrna Roach and Donald Jackson.

“He used to repair CT scan machines,” Roach, a former magnetic resonance imaging (MRI) tech, said in a recent phone interview with Jackson in the background. Laughing, she continued, “then he switched to MRI. He’s here correcting me.” During one MRI repair job, the two caught each others’ eyes, and a series of future repairs led to a relationship a year later.

That was 45 years ago. The two have since retired, but MRI scans are still part of their story. Each has been in the Aging Brain Cohort (ABC) study for 15 years and had their latest MRI scan in January. 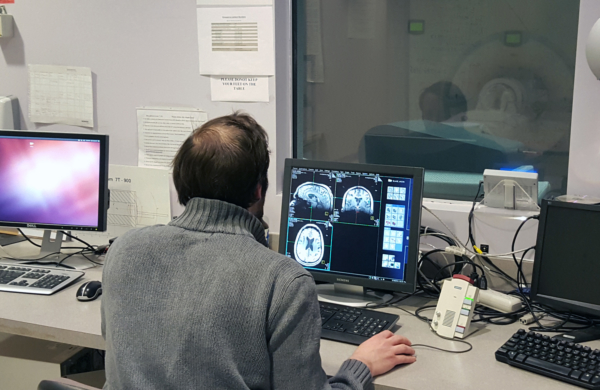 Born in Indiana, Jackson found his way to Philadelphia after 24 years with the United States Air Force. The allure of Philadelphia was, he said, the combination of orchestra, ballet, and baseball. “In Indiana, it wasn’t that way,” he said. Roach was born in Trinidad, trained in London, and eventually moved to Philadelphia, where she met Jackson in 1975.

They were introduced to research in 2003, when Roach’s mother was diagnosed with mild cognitive impairment at the Penn Memory Center. They joined the ABC Study in 2005 and have been participating in various substudies ever since, including the familiar MRI scan. Jackson estimates he’s had hundreds of scans on different MRIs over the decades. “I need to verify that what I’ve repaired works,” he said.

Since the 1970s, MRI scans have allowed doctors to see a number of changes in the body that may be linked to certain conditions. They are tube-shaped that uses a magnetic field to create images of the inside of your body. It is a non-invasive way for clinicians to understand more about your symptoms.

“MRI can tell us about the structure and function of the brain,” said PMC Co-Director and ABC Study principal investigator David Wolk, MD. “We use it to try to understand the brain changes that occur at the earliest transition between normal aging and Alzheimer’s disease.”

Click here to learn more about MRI scans at PMC.