You are here: Home / Studies / Addressing stigma to improve lives of Alzheimer’s disease patients
Not Enrolling 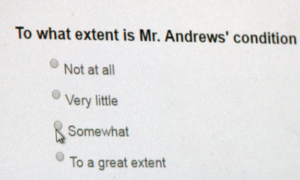 Every day, patients with Alzheimer’s disease live a unique challenge. Their disease is a leading cause of disability in older adults, but they have no medical treatments to slow its progression and preserve their quality of life. Instead of medications, their quality of life is largely determined by how people without the disease treat them.

When people hold negative beliefs or attitudes about Alzheimer’s disease, they may stereotype, isolate, or discriminate against patients. Even when intentions are good, people can still patronize or pass unfair judgments about an individual’s abilities. The patients themselves feel poorly about themselves.

Stigma happens when negative mental associations impact one’s feelings, judgments, expectations, or behaviors toward one’s self or others. Alzheimer’s disease stigma compounds the challenges of living with the disease and it creates obstacles to early detection and diagnosis.

“There are two main types of stigma: One is internalized stigma and one is public stigma,” said Shana Stites, PsyD, a researcher working with Jason Karlawish at the Penn Memory Center. “Internalized stigma is when we know something about ourselves that we associate with certain social beliefs. For instance, ‘I know I have Alzheimer’s and I worry about how the world is going to judge me.’ 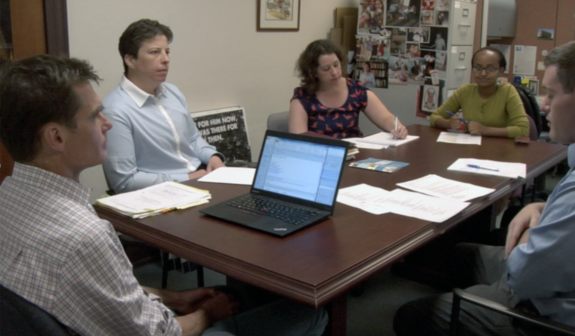 Stites pointed to workplace discrimination as a common locus for stigma.

“People worry about being discriminated against by their employers or judged by other people that they’re not competent, that they can’t think as well, solve problems, or that they are automatically going to forget things,” Stites said.

Oftentimes public stigma arises from a lack of information about Alzheimer’s disease or lack of awareness of the stereotypes or prejudices that one holds. Large-scale messaging campaigns can increase public knowledge and decrease the reactions people have toward Alzheimer’s that perpetuate ageism, gerontophobia, and negative emotions. To begin to develop these campaigns, Penn Memory Center researchers have been doing studies to better understand the sources of Alzheimer’s stigma.

A national survey led by Rebecca Johnson during her internship with Penn’s Department of Medical Ethics and Health Policy (Johnson is now a doctoral student in sociology at Princeton University) found that in many cases the expected deterioration of a person’s mind is what contributes to negative feelings. Johnson used an experimental design to discover that the label of Alzheimer’s disease itself did not drive stigma. Stigma occurred when the general public focused on what they thought would happen in the future to someone with mild stage dementia.

Jason Karlawish, the senior author of the study published in the journal Social Science and Medicine, explained, “What we discovered is how the disease is framed to the public could significantly impact discrimination and pity that Alzheimer’s patients feel. The issue seems to be the expectation of future decline.” 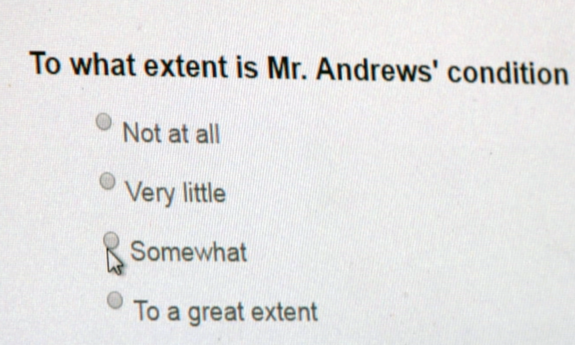 But the public is diverse and so negative beliefs, attitudes, and behaviors may not be the same for all members of the public. Stites led the research team to look deeper into their survey results to discover whether particular segments of the population differed in their beliefs.

She found that with each decade, older respondents were more likely to expect that a person with mild Alzheimer’s dementia would receive less support, have social interactions limited by others, and face institutional discrimination. This work was published in 2016 in the journal Health Communication.

“One thing we’re hoping to achieve with this research is to develop mass media communications with messages that change the public stigma around Alzheimer’s disease, to make people less likely to make those negative judgments, or judgments that are untrue or unhelpful about people with Alzheimer’s disease,” Stites said.

Karlawish explained the urgency of this research, “Short of a cure for the many causes of Alzheimer’s disease, we’re going to have to live with it and so addressing stigma is among the most effective tools available to improve the lives of people with Alzheimer’s.” 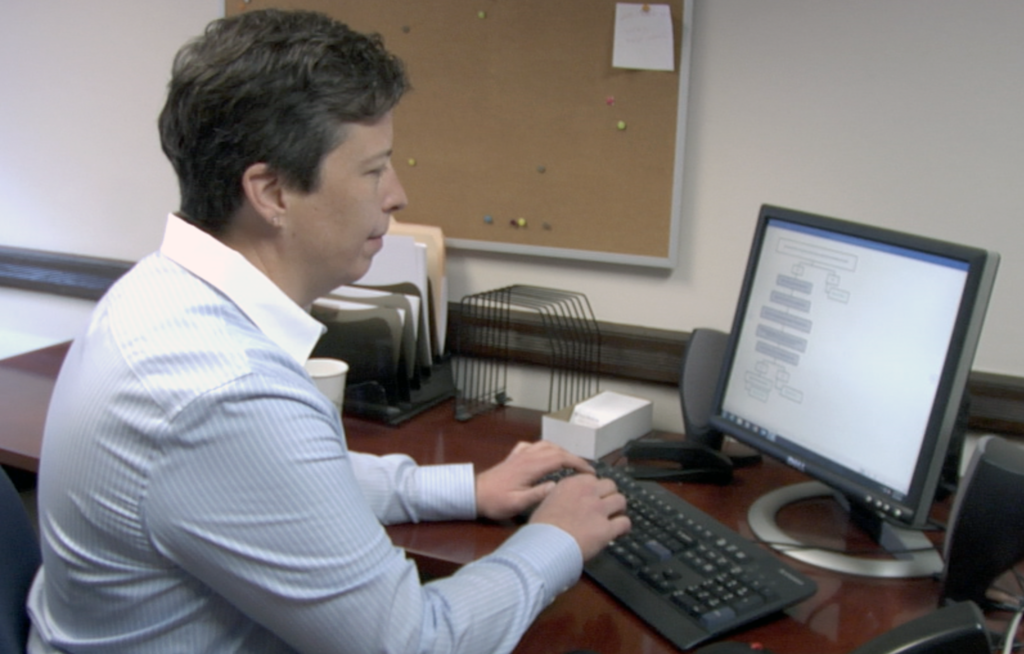 To learn more about the Penn Memory Center’s studies of stigma, contact Shana Stites at stites@upenn.edu.