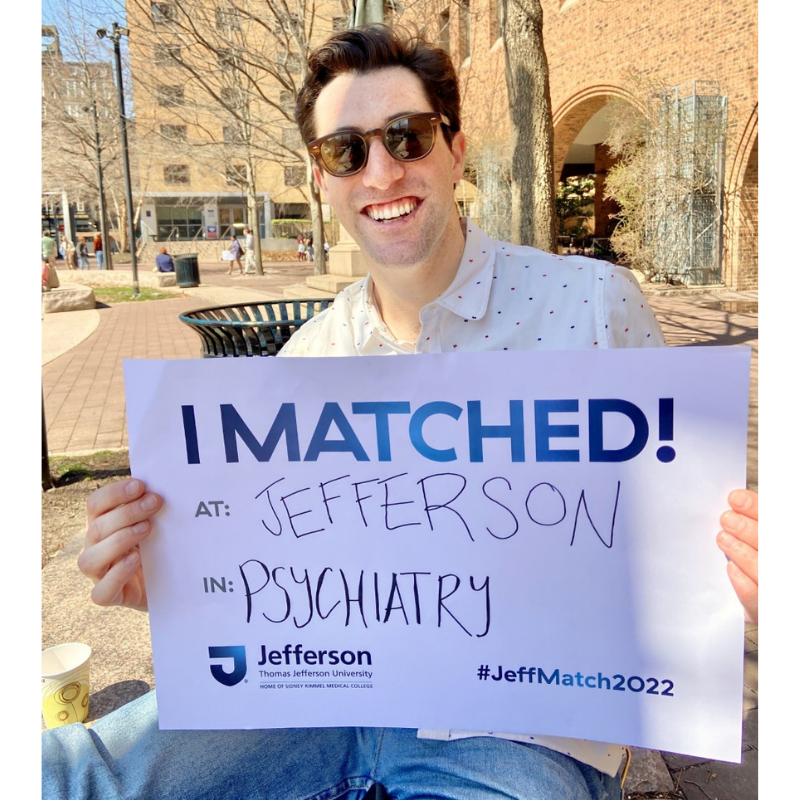 Ney completed the Penn Memory Center’s (PMC) Communications Internship while an undergraduate student at Penn. He went on to medical school at Sidney Kimmel Medical College at Thomas Jefferson University, where he is now in his fourth and final year. Throughout medical school, Ney has continued to collaborate with PMC, working on various projects ranging from medical education films to academic publications.

Ney was “matched” with Thomas Jefferson University Hospital to complete his medical residency in psychiatry. As he prepares for residency, PMC is catching up with Ney on his future aspirations and the meaning of his PMC training.

Q: Were you always interested in medicine and writing?

A: I never knew that I was going to grow up to become a doctor. I went to Penn and kind of gravitated towards a neuroscience major but kept writing all throughout my time there. And because of my interest in the brain, I started working in a research lab working with mice, doing experiments where we tested learning and memory. For me, it was really fascinating work but not really where I wanted to end up. I realized, while I was doing those experiments, that I needed a more human connection.

Q: What brought you to the Penn Memory Center? 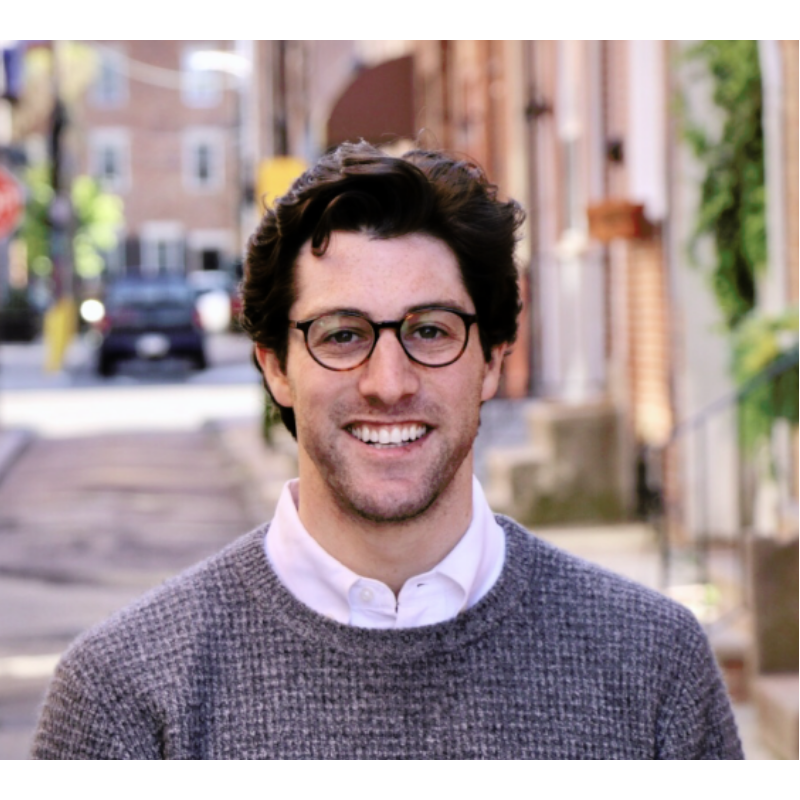 A: It was about my junior or senior year [of undergrad] where I learned about the Penn Memory Center. I started reading the work that Jason [Karlawish] and Terry [Casey] were producing from PMC. I was immediately impressed at the way that they were combining deeply human and important stories with really complicated and pressing medical issues in a way I hadn’t seen before. So, I knew that I wanted to make a connection with them.

Sometime in my senior year, I met with Terry and then Jason, and they were nice enough to hire me and let me start writing news articles. In that role, I was able to start interviewing patients with dementia and their caregivers. When I was able to talk to a person and see how valuable it was for them to share their stories with other people, I felt much joy and meaning in my own life. That was kind of when all the lights came on. I realized like, oh, okay, this can turn into a medical career. This is something that doctors get to do.

Q: After completing the internship, were you still in touch regularly with Jason and his team?

A: I always had an understanding that whenever I had an opportunity or an interest, that there would always be space for future collaborations [with PMC].

In the summer in between my first and second year of medical school, I got a small grant through Jefferson. I took a filmmaking class in the summer and ultimately ended up recruiting a group of participants who are active at PMC. I filmed a movie at the Center with Jason and Terry’s help. We made this 10-15 minute movie about how communicating with a person with dementia can be fun or funny or meaningful and reminiscent.

I think that was just an example of PMC supporting and showing me how to add art, creativity, and human connection into what I had previously thought was just a medical issue.

Q: What are some other specific projects that you’ve worked on at PMC that mean a lot to you?

A: There was one other project that, as I was applying to residency, I brought up a lot. It was definitely one of the bigger academic accomplishments of my time in medical school. At PMC, I worked with Jason and Andrew Peterson on a project about episodes of paradoxical lucidity. These are spontaneous moments of consciousness, and what happens to the patient, their caregivers and their families, when these episodes happen. We wrote a case about it. It was something that I was really proud of accomplishing.

Q: What does the future hold for you?

A: I matched to psychiatry at Jefferson, which I’m absolutely thrilled about. I talked about my experience at PMC in just about every single one of my interviews. Part of the reason why I gravitated towards psychiatry on a fundamental level was because of the experiences I had at the Penn Memory Center.

I’m definitely planning on staying involved in academia and PMC. You know, it’s really important that medical students in this field see a path forward in geriatric psychiatry—working with older adults and working with patients with Alzheimer’s disease and dementia. It’s definitely something that I’m going to continue to do and keep as a part of my practice throughout my whole career.