You are here: Home / News & Events / Combining passions to research music and cognition

It’s said the best careers are found when following one’s passion. Rarely does someone get to follow two passions at once.

As a postdoctoral fellow at the University of Pennsylvania, Darina Petrovsky PhD, RN, has taken her love and a lifelong passion for music and combined it with a background in nursing science to conduct studies specifically looking at music’s effects on cognition in older adults, including a study published this year in Psychology of Music on musical ability in adults with mild cognitive impairment (MCI).

She became involved in music growing up in Russia under the guidance of her grandmother, who was never formally trained and survived World War II in St. Petersburg, then Leningrad, as a child.

“She was always working around musicians and had a good sense of what good music is,” Dr. Petrovsky said. “She never had a lot of resources. During World War II there was a seige. You couldn’t get food in and out, but they still had concerts so they could still enjoy music.” 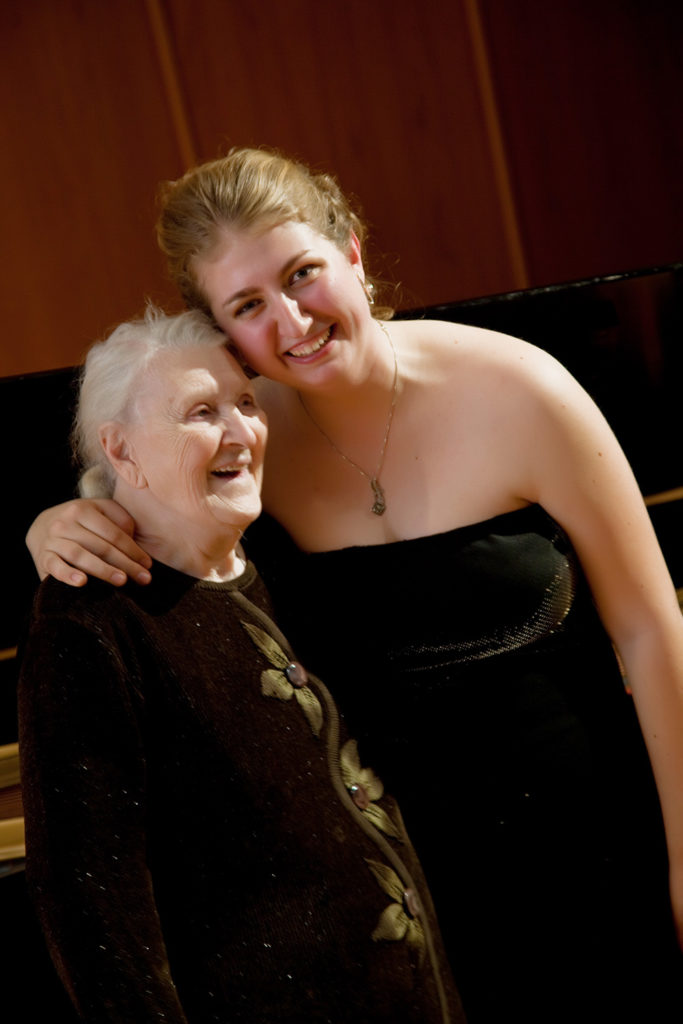 At age 7, Dr. Petrovsky auditioned for an after-school music program for formal training. She attended the program until she was 14, learning music theory, choir performance, and a variety of instruments. She brought this love with her when she moved to the U.S. at 14 and began exploring other outlets for her talent. She picked up a side gig in high school playing solo piano or accompanying by other singers at nursing homes, which brought to her attention the benefits of music in this audience.”

“It was a great way for me to engage with this population. They really enjoyed our performances…after that, I always wanted to work with older adults,” she said.

Dr. Petrovsky played piano all through high school and as the focus of her Bachelor’s in Musical Arts at University of Michigan. She switched tracks in graduate school, earning her Master’s in Nursing at Case Western Reserve University before achieving her PhD in nursing at UPenn in 2017.

Most of Dr. Petrovsky’s work has focused on the intersection of music and brain health and their ability to impact one another. In one study, she interviewed adult choir performers at Mercy LIFE in West Philadelphia, a program of all-inclusive care for the elderly, to find out what benefits they believe singing has on them at this stage in their lives. 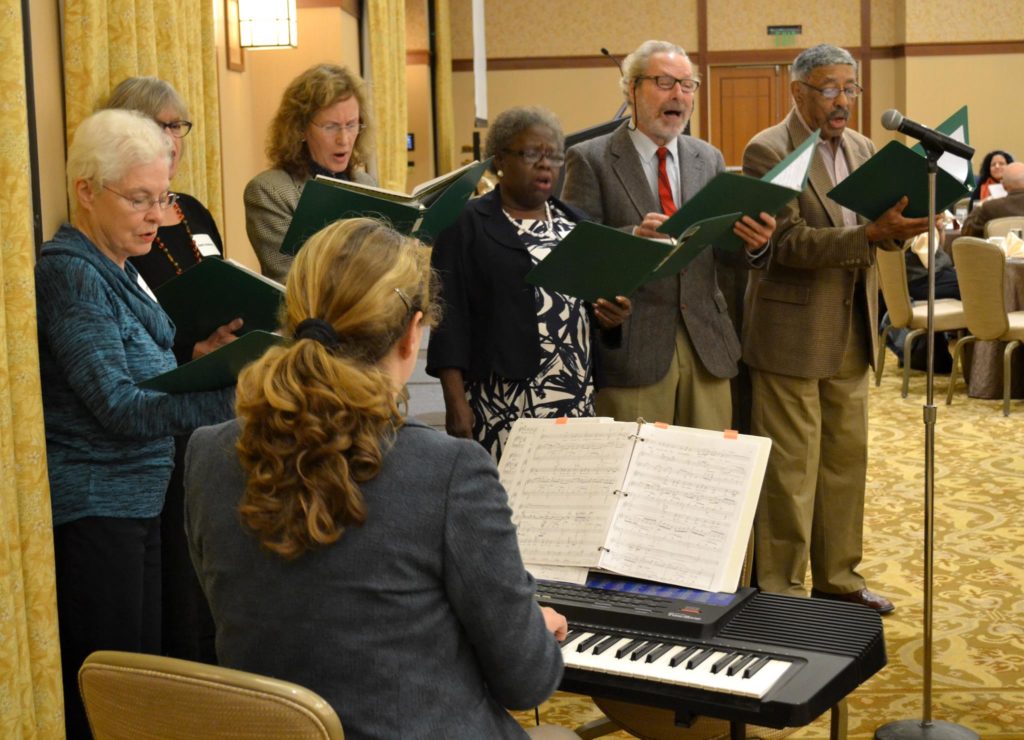 Her recent study with the Penn Memory Center examined where adults with MCI rank their “musical engagement” — how often they listen, play, or go out to see music — and what other musical abilities and interests they had. Dr. Petrosky also wanted to see if there was a  correlation between this musical ability and scores on cognitive tests. What she found was somewhat surprising and not in line with the researchers’ hypothesis gong into the study.

While other studies presented some of the benefits music education had on cognitive abilities in older adults, Dr. Petrovsky’s team found that there was not much correlation between her group’s test scores and their musical engagement.

“This means two things,” she said, “a) the scale that we used may not be very good or b) musical ability and the ability to think about your engagement engages a different part of the brain.”

Currently, she is conducting a study on how listening to music at bedtime affects sleep in older adults with dementia.

Dr. Petrovsky has also led the Penn Memory Center Choir for Older Adults and has been a performer at Penn Memory Center’s Memory Cafe at Christ Church Neighborhood House in Old City, drawing on her musical education and love of piano to continue meshing her two passions.