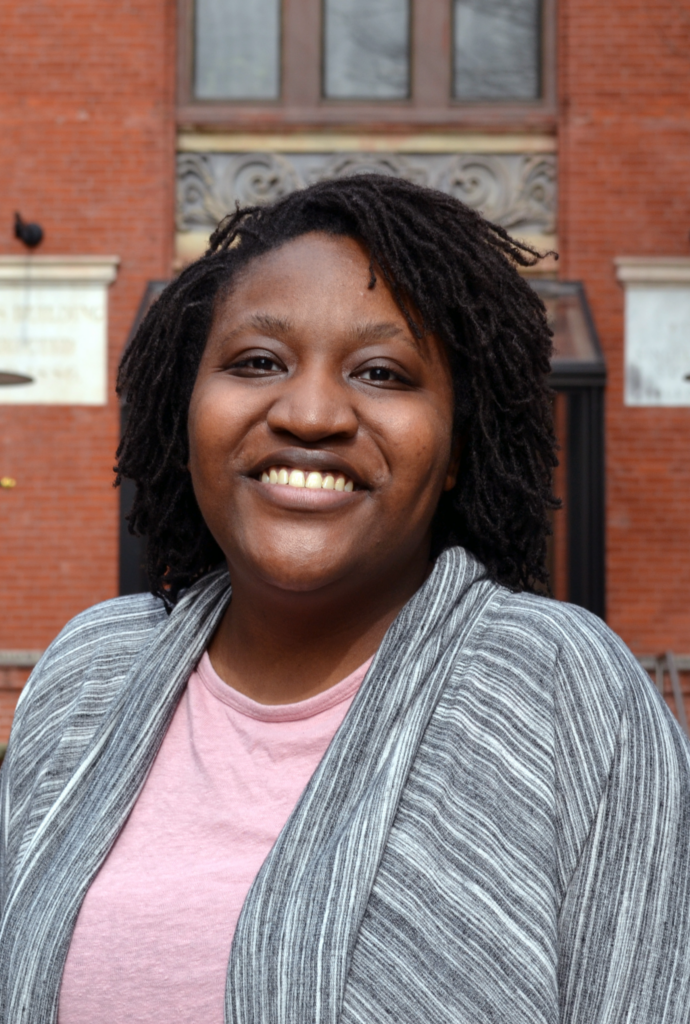 Outreach Coordinator Sharnita Midgett, MPH, is moving on from the Penn Memory Center (PMC) to pursue a doctorate of education in health literacy at the University of Pennsylvania Graduate School of Education.

Midgett has played an essential role in PMC’s efforts to recruit and retain research participants and to provide brain health education to the public. She regularly represented PMC at health fairs, provided healthy brain aging talks to local communities, and devised strategies to increase the diversity of participants in PMC’s research studies.

Of everything Midgett accomplished during her time at PMC, she said she is most proud of her work building official partnerships with West/Southwest Philadelphia community leaders.

“Working with [PMC community partners] helped me grow not just in my job, but also as a person,” said Midgett. “Being surrounded by other Black leaders who also believe in the same cause that I do was really helpful and inspiring to me.”

Midgett first learned of PMC while she was completing her master’s of public health at La Salle University in 2018. Midgett told one of her course instructors, PMC researcher Shana Stites, PsyD, MA, MS, that she was growing increasingly interested in health communications. Dr. Stites then introduced Midgett to Terrence Casey, PMC director of communications and outreach.

Midgett met with Casey and realized something different about PMC’s approach to science journalism and health messaging—something unique.

“The thing that really stuck out to me was the emphasis of telling the story of those living with dementia in a way that’s respectful and understandable to people,” said Midgett.

Midgett joined PMC as a communications intern. Not long after that, an outreach coordinator position opened up, and Midgett seized the opportunity.

“Sharnita came to us as a writer but developed as a communicator,” Casey said. “She showed a talent for  explaining complex topics to a lay audience, and when she spoke — to an individual or a crowd — people listened, and carefully. Given her personal and academic passions, this position was a great fit. And she excelled in it.” 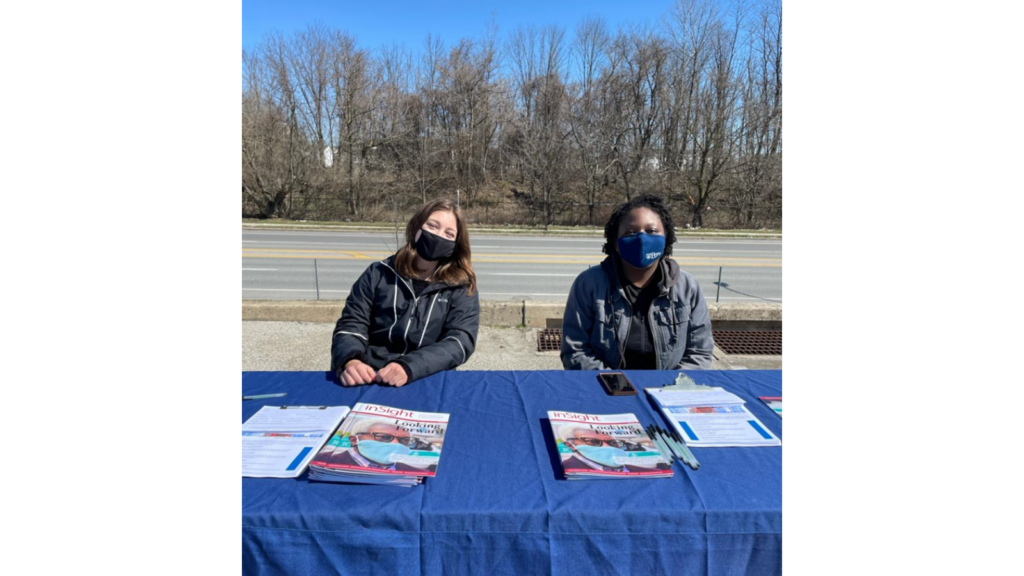 During Midgett’s time as outreach coordinator, PMC was awarded a $3.5 million grant to address the underrepresentation of Black adults in Alzheimer’s disease research through an initiative called the Aging Brain Cohort Dedicated to Diversity (ABCD2).  She has worked diligently to recruit Black Philadelphians into the cohort by building trusting relationships with community members and implementing creative recruitment methods.

Influenced by her experience working in communications and outreach, Midgett applied for and accepted a spot in Penn’s doctoral program of health literacy. She hopes to bridge the gap between researchers and the public and to make health education more accessible.

“You can do all this amazing research and science, but if people who are living their everyday lives can’t make sense of it or can’t use it, then it doesn’t mean anything,” Midgett said.

Midgett will continue to collaborate with PMC during her doctoral program, working with Dr. Stites and Dawn Mechanic-Hamilton, PhD, ABPP/CN, to study the social and economic conditions that can cause individual and group differences in health.