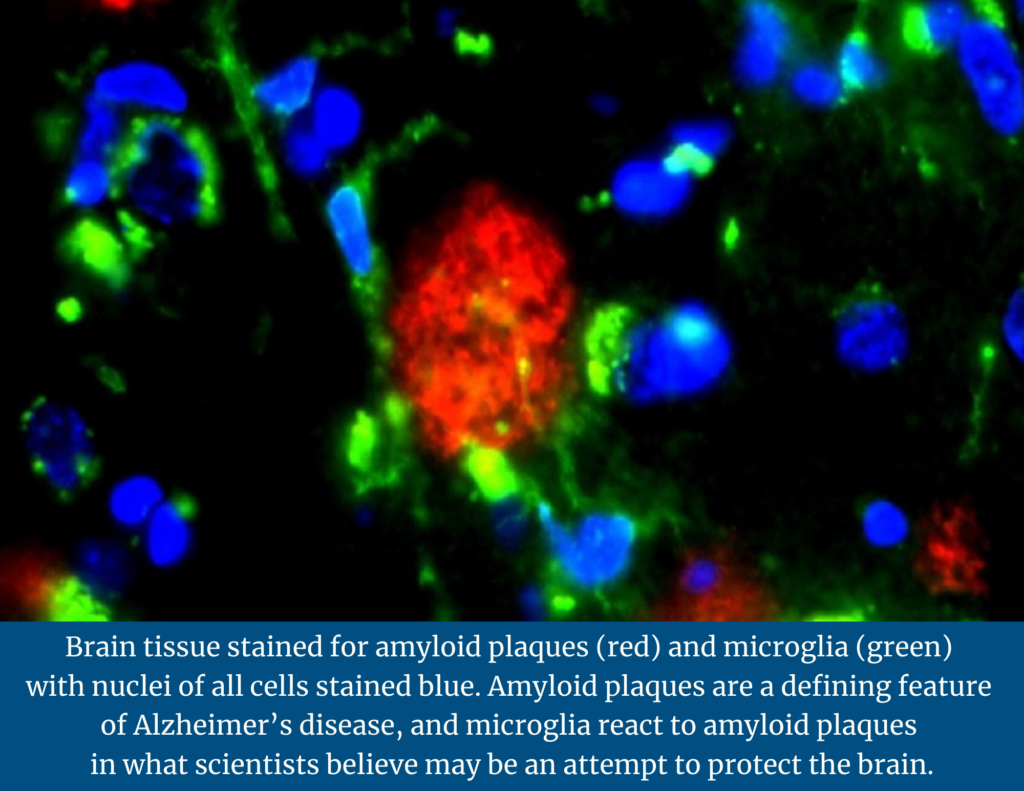 The way researchers measure the possibility of an older adult developing Alzheimer’s disease is changing.

Researchers from the University of Pennsylvania Perelman School of Medicine — Edward Lee, assistant professor of pathology and laboratory medicine, and Mingyao Li, professor of biostatistics — collaborated to analyze alternative methods of examining brain cells to existing ones.

Old methods involved grinding up the brain to study the disease, which made it impossible to study the complex cell characteristics unique to each different type of brain cell. “The new technology is that there are ways to look at individual cells, one at a time, to understand what genes are being expressed in those cells,” said Dr. Lee.

The technique is called “single-cell” or “single-nucleus RNA sequencing.

“We did this on a series of 15 human cell tissues where we were able to study over 130,000 individual cells,” Dr. Lee said. “The brains we looked at were specifically chosen so that some of them had no neuropathological disease, some with amyloid and no Tau, and some with both amyloid and Tau.”

Tau is a protein that helps sustain parts of the cell cytoplasm that carry nutrients to and from the cell called microtubules. Tau protein can also build up in little masses inside of neurons called tangles.

Amyloid plaque is hard, insoluble accumulations of beta-amyloid proteins that clump together between the nerve cells (neurons) in the brains of Alzheimer’s disease patients. 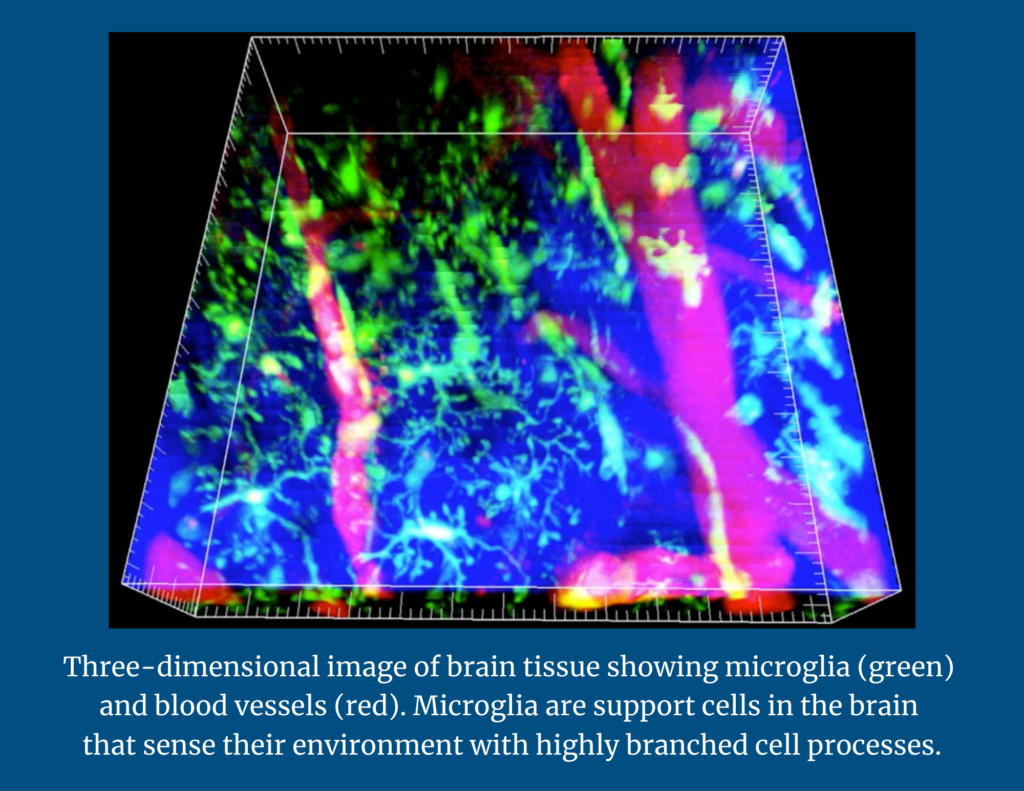 The team was looking for two major lesions in the brains that were analyzed: tangles and amyloid plaques. During their analysis, researchers identified four subsets of microglia, or immune defense cells in the nervous system: homeostatic-microglial cells that are normally present in the brain; mobile-microglia, which seemed to react to tangles; amyloid responsive microglia (ARM), which seemed to respond to amyloid; and dystrophic-deteriorating microglia.

This suggests that these risk genes might be acting through microglia, and that may be why the microglia are not responding properly. This may be how these genetic risk factors increase the risk of developing Alzheimer’s disease.

Single-cell technology is relatively new in Alzheimer’s disease. There are about three or four single cell studies that have been done on human tissue. The significance is not necessarily the data that was examined, but rather how it was examined.

With improved analysis methods, scientists were able to do a more comprehensive study of microglial cell types in the brain. Identifying these cell types is a step towards understanding how Alzheimer’s disease develops, thereby providing new clues that will help reimagine care for people living with neurodegenerative diseases such as Alzheimer’s disease.