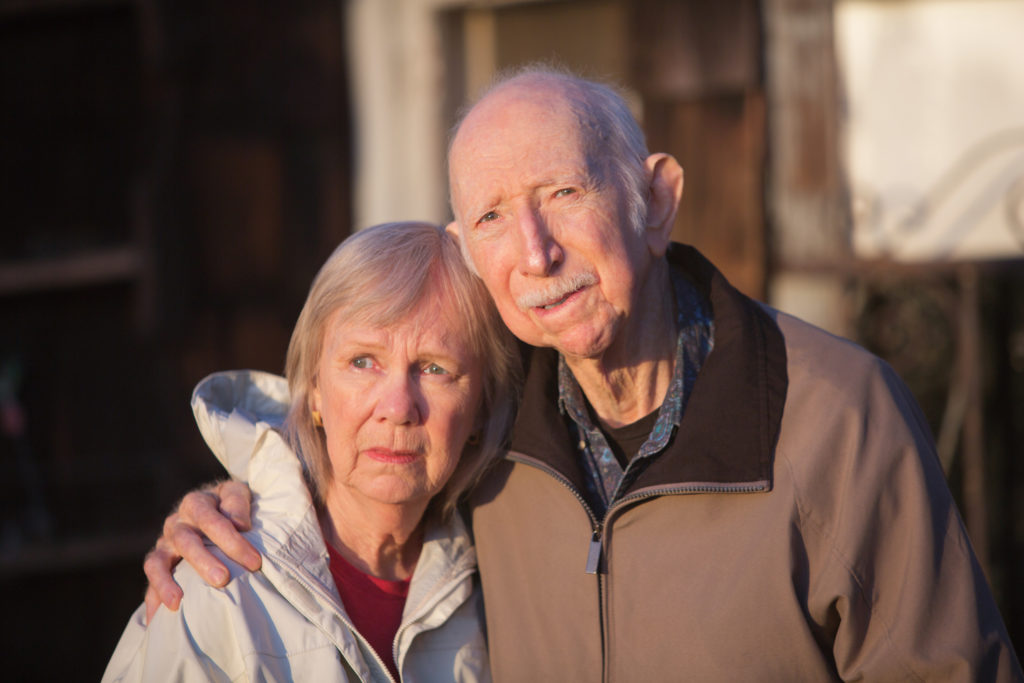 Your spouse can identify serious memory problems more accurately than you can.

That’s the takeaway from the Philadelphia Inquirer’s recent interview with Dawn Mechanic-Hamilton, Penn Memory Center (PMC) Director of Cognitive Fitness Programs and Neuropsychological Services, about her research, which found no relationship between progressive cognitive decline and people’s perceived memory concerns.

However, Dr. Mechanic-Hamilton, along with PMC Co-Director Dr. David Wolk and medical student Leah Zuroff, did find that proxies, like a spouse, were much better at correctly identifying cognitive changes that progressed to mild cognitive impairment or dementia.

These results reinforce the importance of having a loved one assist with a memory evaluation. At PMC, patients and research participants are asked to come with a close family member or friend, also called an informant or study partner.

The research team found that patients and their informants agreed most closely when the patient had mild cognitive impairment, but the patient’s report on their cognition still didn’t match their actual cognitive performance.

Dr. Mechanic-Hamilton told the Philly Inquirer that worriers with no cognitive decline did have a slower processing speed, a common age-related change that is not a sign of dementia. They may have perceived their memory was worse, but in reality, their brain was just working slower.

Worriers are more likely to be depressed, Dr. Mechanic-Hamilton told the Philly Inquirer. It’s “really important to be assessing for depression” in people with memory complaints because it is associated with cognitive problems, particularly with processing speed and executive functioning, like planning and organizing.

During her discussion with the Philly Inquirer, Dr. Mechanic-Hamilton advised worriers to talk to others about their concerns and get their opinion.