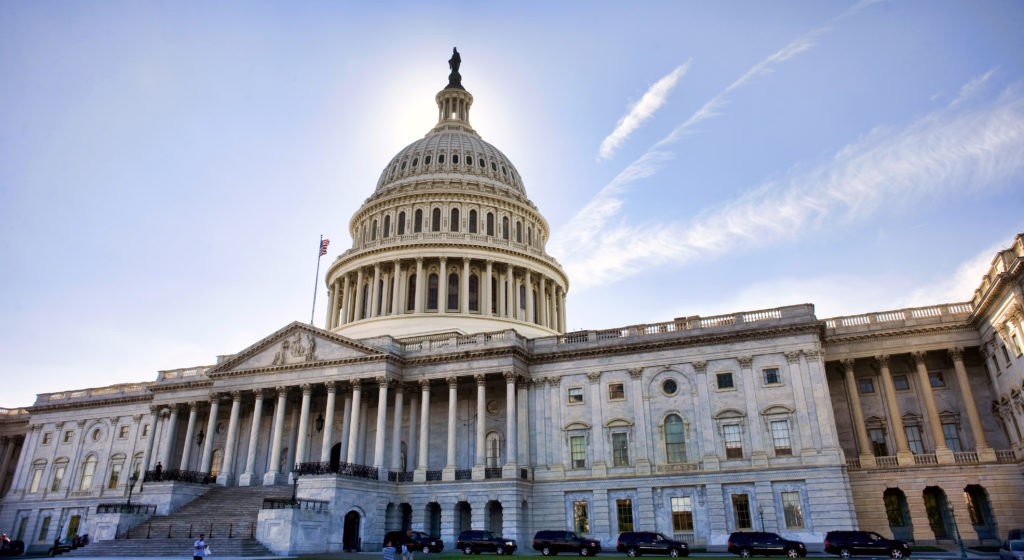 Congressional leaders agreed to a $350 million increase in Alzheimer’s and dementia research funding through the National Institutes of Health (NIH) as a part of a larger NIH budget increase for the 2020 fiscal year.

The agreement broke a three-month deadlock in budget negotiations on Capitol Hill.

The additional funds pushes NIH spending on Alzheimer’s to $2.8 billion, six times the amount originally allocated when the National Alzheimer’s Project Act (NAPA) was passed in 2011.

On the whole, the NIH budget increased by $2.6 billion from last year and was among many other science and research institutions to enjoy similar bumps in spending. This comes after a proposed budget released by the White House in March showed over $12 billion (14%) in cuts to all research expenditures.

Penn Memory Center Co-director Jason Karlalwish, MD, testified in front of Congress last month on the state of Alzheimer’s disease care along with other researchers and advocates, urging for Congress to re-evaluate their efforts for Alzheimer’s and patients in the current healthcare system.