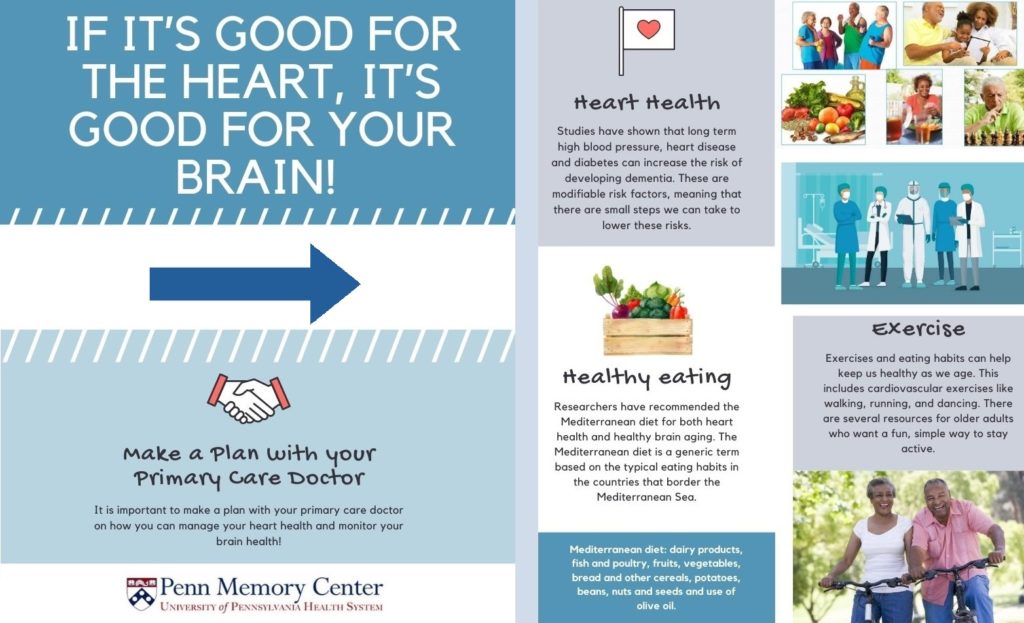 The impact that blood pressure has on dementia risk has often been studied, and new research continues to study this relation. This year, researchers found that an average higher blood pressure in black individuals may contribute to racial differences in dementia risk.

In an article titled, “Association Between Blood Pressure and Later-Life Cognition Among Black and White Individuals,” researchers analyzed data from five other studies related to heart health and stroke. These studies provided demographic data — information on race and sex — as well as data on brain health. Black Americans had a significantly faster decline in brain health and had a higher cumulative blood pressure than white Americans, according to the data in this study.

One of the researchers, Deborah Levine, MD, MPH, is an associate professor at the University of Michigan who has studied disparities in cardiovascular and brain health. She was motivated by her clinical experience seeing disparities across racial, ethnic, sociodemographic, and geographic backgrounds and was also “motivated by a sense of justice that disparities should be reduced if not eliminated.”

“In particular, I have been concerned about racial ethnic disparities and stroke incidence and stroke outcomes,” Dr. Levine said. “High blood pressure is a major driver of stroke, and there are racial ethnic differences in the burden of stroke as well the disparities of care in hypertension and disparities in the control of hypertension. And as we know, high blood pressure is a modifiable risk factor, not only for stroke, but also dementia.”

Dr. Levine also discussed how blood pressure and dementia risk can be reduced.

“There are few modifiable risk factors to reduce dementia risk, and high blood pressure appears to be one of them. So that’s the good news,” Dr. Levine said. “The other good news is that people can control their blood pressure effectively through a combination of medication and lifestyle changes.”

Actions like exercising, eating a heart-healthy diet, and reducing stress have been known to lower blood pressure. Dr. Levine recommended that people with high blood pressure work with their primary care physicians to control their blood pressure goal and reduce their risk of both dementia and cardiovascular disease.